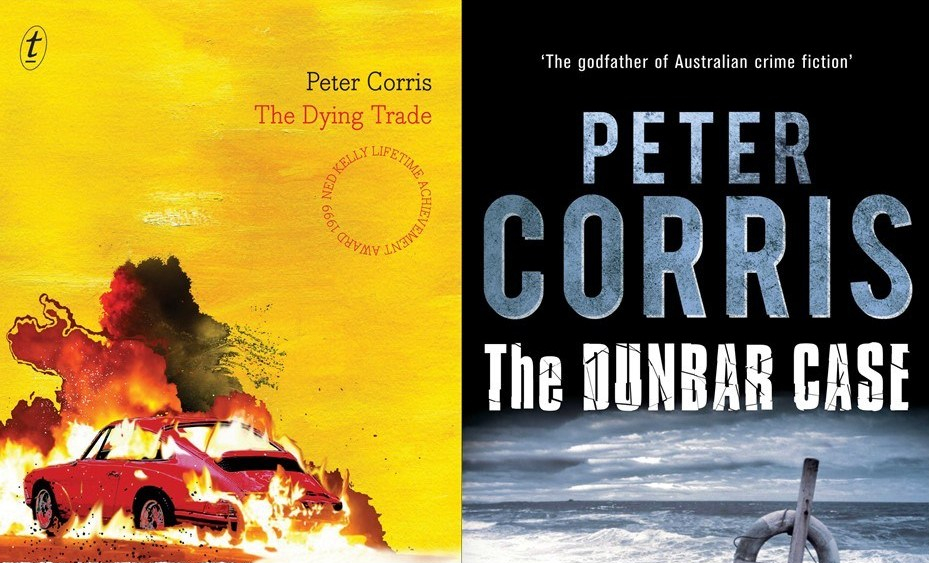 The Dying Trade & The Dunbar Case

Recommendation: It’s fine, it’s not my mindless reading of choice

Where to read: Beach

Read with: I’d feel guilty recommending booze since he’s so clearly an alcoholic and really shouldn’t be allowed to drive

I know this is technically two books, but they’ll take you about two hours each and the same general comments can be made about both.

This is my first attempt at Australian crime fiction since getting Andrew McGann’s Last Drinks for a university course. I didn’t finish it (to be fair, I didn’t start it either). Crime fiction has never been my go-to junk genre, but I was exposed to a bit through my Alexander McCall-Smith/Midsomer Murders/Miss Fisher obsessed mother and I’ve read a fair quantity of Sherlock Holmes in my time. Couris reminds me of none of the above. The best comparison I can think of is Janet Evanovich’s Stephanie Plum series except Australian, less shit and featuring a lot more booze (seriously, he drinks a bottle of something every two pages).

The most pleasurable part of the experience is reading something set in Sydney for once. It’s strange reading fiction about someone who lives in Glebe, works in St Peters, walks through the cemetery in Camperdown and drives around Bondi and you get that faint thrill of recognition and familiarity every time.

There are something like thirty of these and while I’m sure there are some differences between them, the general outline appears to be:

Honestly, it’s good fun and quite enjoyable reading – until you get this super creepy image in your head during one of the creepy sex scenes…”

You may think I’m overplaying the whole creepy thing, but Charles Waterstreet wrote the Introduction for the reprint of The Dying Trade.  Do I actually need to say more?