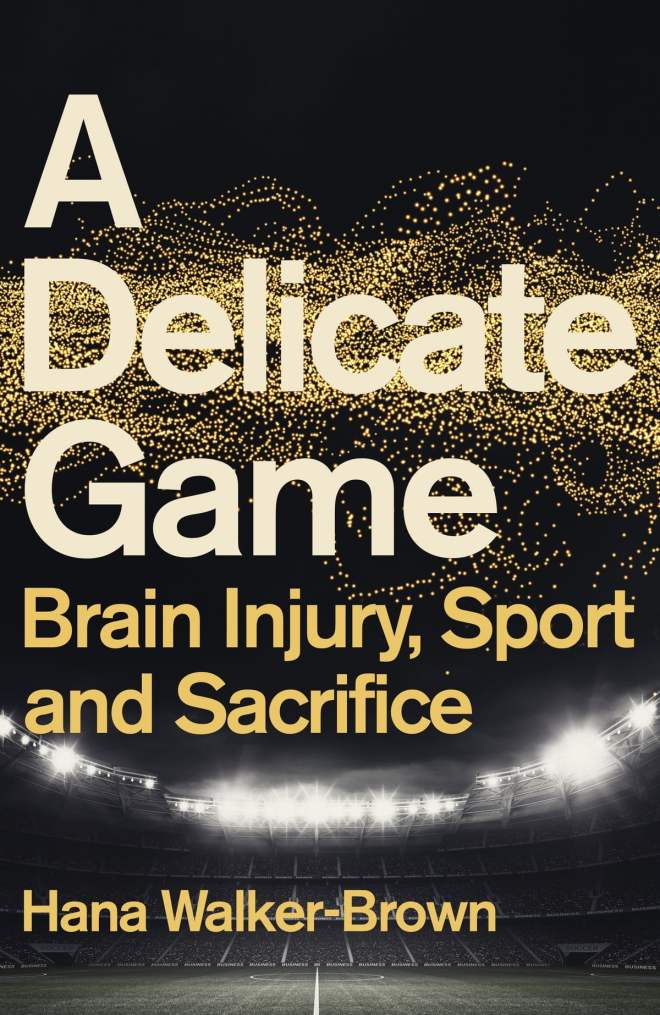 Recommendation: Fuck no, go watch the PBS Frontline documentary on concussions in the NFL instead

Where to read: On the road from Katherine to Alice Springs apparently

Read with: Maybe absinthe would help this make sense…

In brief: This book filled me with utter fury, not because of the subject matter (although that is also plenty appalling) but because it is so abominably done. I genuinely struggle to recall the last time I encountered a book this poorly structured and incoherently conceptualised.

The story of the concussion crisis and the discovery of CTE is now fairly well known, particularly in relation to the NFL. Will Smith’s Concussion and Frontline’s League of Denial in particular have given the story excellent fictional and non-fictional treatment respectively. What has been missing is a comprehensive examination of concussion risks in sport more generally, including rugby, hockey, AFL and soccer, the last being particularly urgent given most parents regard it as the safer alternative for their children.

Unfortunately, A Delicate Game is not that examination. It is instead one of the most garbled, poorly written, infuriatingly self-indulgent pieces of non-fiction I have read in some time. To call the structure poor would be overly generous by implying that it had a structure at all – it is instead an amorphous blob of text an editor has cut into chapter size chunks. The author’s background is in audio documentaries apparently, and I suspect she’s used to cutting between stories, constant call-backs and frequent repetitions. The result of whatever approach she thought she was taking is, however, an ungodly mess. She flicks between interviews, individual stories and rants about the perfidy of various sporting bodies largely at random, only very occasionally settling on a subject long enough to actually get a point across. The accounts of British schoolboy Benjamin Robinson’s death, the emerging research around domestic violence and traumatic brain injuries and CTE and a section on the AFL’s handling of the issue on Australia are all valuable but they just get lost in the mess.

Even more irksome is Walker-Brown’s constant insertion of herself into the narrative which, in fairness, I suspect is also a reflection of her background and transposition of ‘podcast style’ to book form. Sometimes this approach has merit, particularly where an author is explaining sourcing or where particular bits of research have come from. In this case, however, it just adds to the mess and, worse, often undermines the points I think she is trying to make rather than humanising her interviewees. The complete failure to convey scientific seriousness is a particularly glaring fault, with Walker-Brown’s asides about the various scientists foibles an unwelcome distraction from the seriousness of their research.

The unfortunate effect of these combined flaws is that A Delicate Game, far from presenting either a compelling argument about the danger of concussion in sport or balanced treatment of the debate, reads for the most part like the transcript of a true crime podcast, and not the good kind. This is more the kind where there is a thousand stupid twists and turns because the podcaster thinks they are smarter than the police and it goes on and on and then it turns out the really obvious person probably did it and also the podcaster should get sued for defamation.