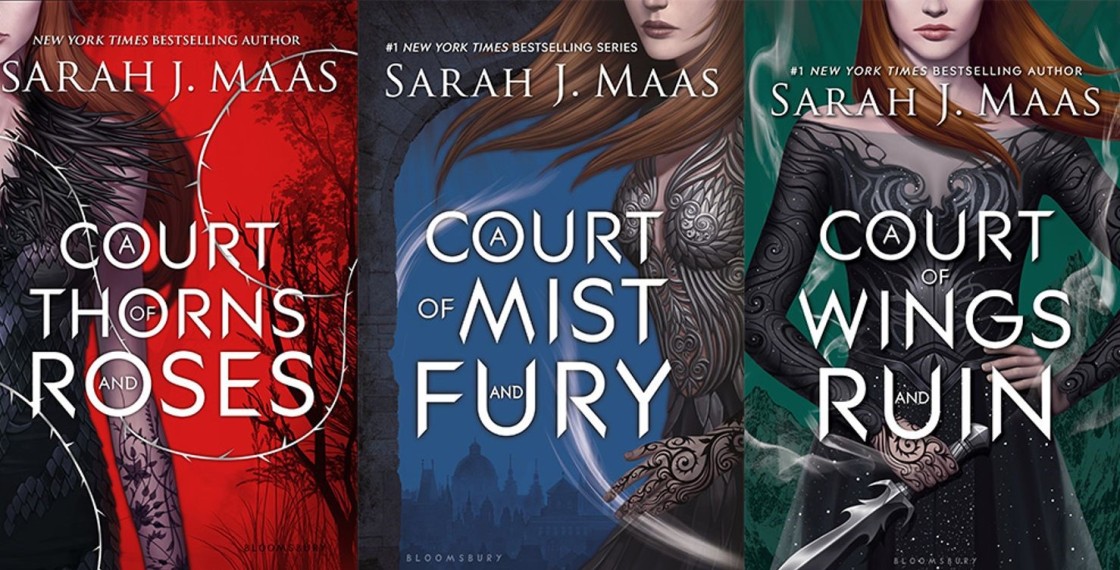 A Court of Thorns and Roses (Series)

Recommendation: I don’t hate it (with significant reservations)

Where to read: Not so much “where” as “when” but this is classic “end of tether, tired and just want something Netflix-ish” reading

Read with: Your preferred “get tipsy with the gals” white

In brief: Romantic fantasy is not generally my preferred genre (I stuck more to high fantasy as a kid and as a teenager) and Matthew Reilly is my go-to purveyor of mindless nonsense, but this is not completely bad. If you do pick it up, don’t think about it too hard.