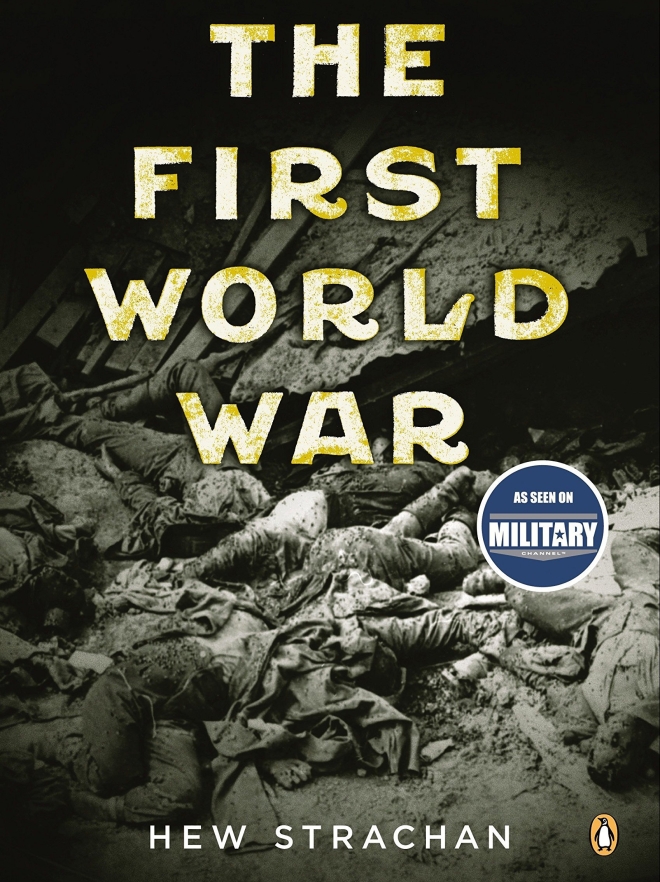 Recommendation: Well worth it

Where to read: This is prime train reading

Read with: I had a meat pie and I strongly recommend that tactic. Alternatively, this.

In brief: It’s an excellent one-volume history of the war and it may challenge your current understanding.

It’s 100 years since Armistice Day, now Remembrance Day in the Commonwealth, and it seemed timely to revisit a period which loomed so large in high school history classes but got lost at university. To be fair, after six years of continuous drilling on the Anzac myth and Wilfred Owen, it is pretty much assumed knowledge.

The First World War opens with the bald proposition that WWI has been profoundly misremembered as a purposeless exercise in mass slaughter during which the ordinary British tommy was sent to die by the incompetent generals. Strachan doesn’t have an awful lot of time for this version of history, on the reasonable basis that people in 1914 thought about the world a tad differently than their 21st century descendants, or even their older selves.** As he argues, the Remarquian view of the war caught on in the late 20s and 30s but wasn’t much evident at the time or immediately afterward; Brooke and McCrae captured the popular mood far better than Owen or Sassoon.

That’s not to say that The First World War is a single-minded exercise in myth busting, Broadly speaking, he challenges what he views as errors in popular remembrance by laying out seldom discussed aspects of the conflict which complicate the usually understood picture. He barely discusses the Somme or Passchendaele, for example, but spends quite a lot of time on the conflict in Africa and the Middle East, pointing out inter alia the horrific casualties in the colonial regiments. He also emphasises the economic element of the conflict, in particular the blockade, and the dynamics of home front morale. While he does get a bit bolshy about particular arguments he must find particularly annoying, it’s probably accurate to call it a largely fact-focused account modulated by a strong authorial voice.

If you’re after a one-volume account of the conflict which might challenge a few things some barely literate SOSE teacher told you back in the day, this is a book for you. Note, there is also a Channel 4 documentary of the same name based on the book if you’re not about the reading life.